Fascinating Facts About the Origin of Dental Implants 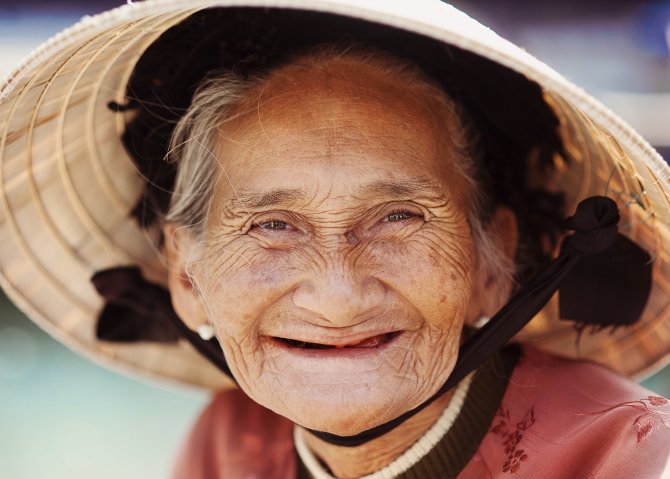 Fascinating Facts About the Origin of Dental Implants

Posted at h in Dental Implant by Dr Robert Harrell

Harrell Dental Implant Center relies on the latest technology to replace missing teeth, ensuring a superior patient experience from start to finish. Modern dental implants are nothing short of a breakthrough in the field of smile restoration. They are able to repair (or even create) brilliant smiles that command attention. The ancient origins of tooth replacement are fascinating, as the following article reveals:

Egyptians used tooth-shaped shells and ivory to replace teeth. The Etruscans, living in what is now modern Italy, replaced missing teeth with artificial teeth carved from the bones of oxen. Further evidence of tooth replacement was found in 1931 while Dr. and Mrs. Wilson Popenoe, an archeological team, were excavating in Honduras. A mandible of Mayan origin was discovered that had tooth-shaped pieces of shells placed in the sockets of three missing lower incisor teeth. Continue reading at Dr. Fiss.com 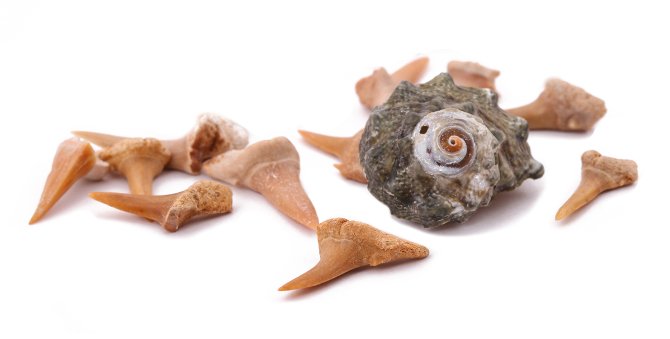 Implants of the Past, Present and Future

It’s amazing to think about the unusual materials that were tried in the past to solve the dilemma of missing teeth. Unfortunately, this odd variety of items came up well short in the effort to help people chew and enjoy their favorite foods. That has changed completely with the development of modern dental implants. Today, Dr. Robert Harrell and his skilled team at Harrell Dental Implant Center restore patients’ smiles with implants that match the strength, stability and appearance of natural teeth.

Let’s take a closer look at how this technology has evolved over time:

In the middle of the 1600s periodontally compromised teeth were stabilized in Europe with various substances. From the 1500s to about the 1800s, teeth in Europe were collected from the underprivileged or from cadavers for the use of allotransplantation. During this period, Dr. John Hunter came on to the scene; for many years he worked with “resurrectionists” — people who acquired corpses underhandedly through the robbing of graves. By doing so, he was able to observe and document with great detail the anatomy of the mouth and jaw. In the 1700s, Dr. Hunter suggested transplanting teeth from one human to another; his experiment involved the implantation of an incompletely developed tooth into the comb of a rooster. He observed an extraordinary and astonishing event: the tooth became firmly embedded in the comb of the rooster and the blood vessels of the rooster grew straight into the pulp of the tooth.

The first evidence of dental implants is attributed to the Mayan population roughly around 600 AD where they excelled in utilizing pieces of shells as implants as a replacement for mandibular teeth. Radiographs taken in the 1970s of Mayan mandibles show compact bone formation around the implants-bone that amazingly looks very much like that seen around blade implants! Moreover, around 800 AD, a stone implant was first prepared and placed in the mandible in the early Honduran culture. More details at NCBI 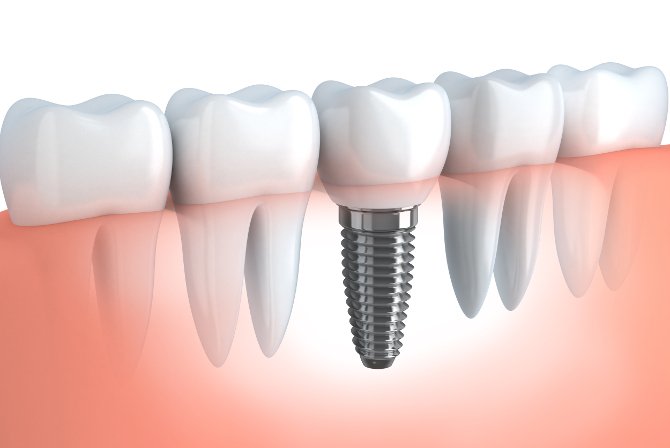 If you’d like to know more about the entertaining progression of dental implants — including more details on the bizarre assortment of materials that have used for them — you should check out this timeline from Hankering for History:

4000 years ago Materials: BambooIn ancient China, carved bamboo pegs were used to replace missing teeth. They are the first known society to use dental implants.

3000 years ago Materials: Copper and other precious metals
Remains of Egyptians have been discovered with pegs similar to the Chinese dental implants. However, they used precious metals like copper instead of bamboo. They are the first recorded culture to use a metal replacement to fix a jawbone. Some speculate that these procedures were done post-mortem.

2300 years ago Materials: Iron and Gold
In a Celtic grave in France, a 2300-year-old dental implant was discovered in the mouth of a skeleton. The decorative tooth was held in place by an iron pin, which would have been excruciatingly painful to have hammered in. Something similar has been discovered in the teeth of ancient Romans, who used gold pins. Archaeologists speculate that these kinds of implants were placed in order to enhance the wearers smile. Basically, it’s like an ancient “grill” to bling up someone’s teeth.

2000 years ago Materials: Animal or Human Teeth
A couple of millenniums ago, people tried to replace lost teeth with animal ones. They would also purchase teeth from slaves or poor people. Today, replacing a tooth with an animal one is classified as a heteroplastic implant, and a tooth from another human is called a homoplastic implant. In most cases, these kind of replacement teeth would be rejected by the host and would lead to infection.

1350 years ago Materials: Seashells
In 1931, archaeologist Dr. Wilson Popenoe and his wife discovered something fascinating in the lower mandible of the remains of a young Mayan woman from around 630 AD. In her mouth, 3 missing incisors were missing and replaced with pieces of seashell. Interestingly, there was bone growth found around 2 of the implants, showing that it was a successful procedure. The implants served as both a functional and aesthetic enhancement to the mouth. See more info at Hankering for History

If you are ready to boost your self-esteem and have the smile you deserve, call Harrell Dental Implant Center and schedule your free consultation appointment. Discuss the procedure options and get answers to your questions or concerns. We will be happy to show you why dental implants are your best option.

Call 704-206-1330 or use the contact form on our website to make your appointment. During your consultation a complimentary digital smile preview (an $85 value) will be created to show how you will appear when your implants are in place.